After a smashing maiden outing in 2014 which saw more than 15,000 people sample over 350 arts activities, the Yayasan Sime Darby Arts Festival (YSDAF) will be returning.

Already the countdown has begun with three satellite shows last year. Things will be moving up a notch leading up to the YSDAF 2016 finale on 20 and 21 August 2016. Book your dates, folks!

“Full ovations to klpac and all the curators and humans who took part. YSDAF was well-organised. Everything went right. And it was international-level while still beaming with Malaysian identity. More importantly, it was enjoyable.”
The Daily Seni

Themed Arts Education + The Future, some of the exciting activities in the pipeline from now until August include the Future Living design competition in February, auditions for a mentorship programme in April, a Shakespeare in Schools programme in May and more. 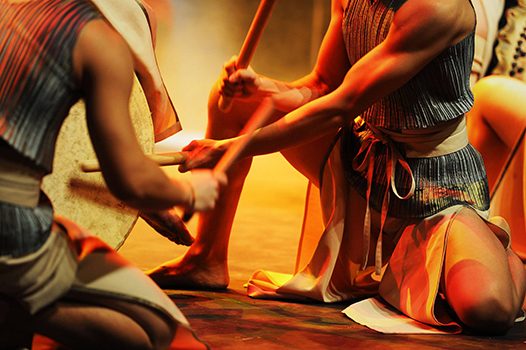 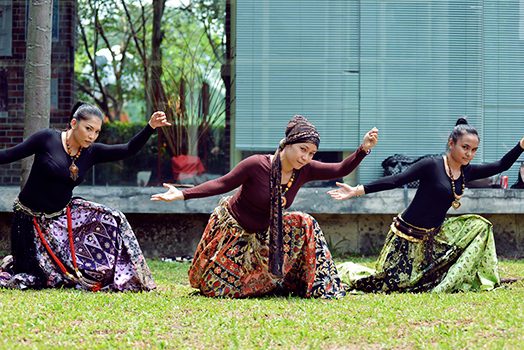 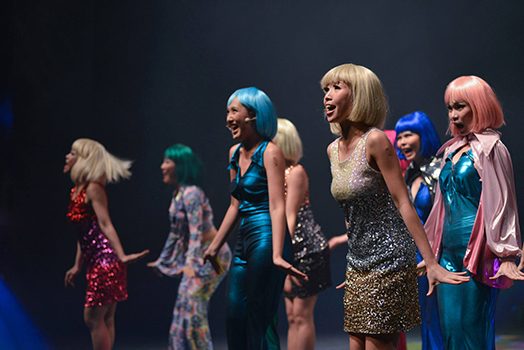 The main highlight will be the mammoth two-day finale at klpac. Like before, there will be a wide array of arts activities for children through to adults such as performances, workshops, installations, demonstrations and talks. Nowhere else will you be able to sample such a variety of what that the Malaysian arts scene can offer from the traditional to the contemporary, dance to theatre, mainstream to experimental.

The YSDAF 2016 festival finale will be kicked off with the Walk of the Future parade. For the very first time, the morning segment from 10.00am will be dedicated to children’s activities and the main festival programme will run from noon onwards. The festival day has also been extended until 10.00pm before the Gala Night takes over at 8.30pm. All activities will be free of charge. The festival will be held at The Kuala Lumpur Performing Arts Centre (klpac).

All in all, it looks like it will be a jam-packed festival year. Stay tuned for the latest updates! 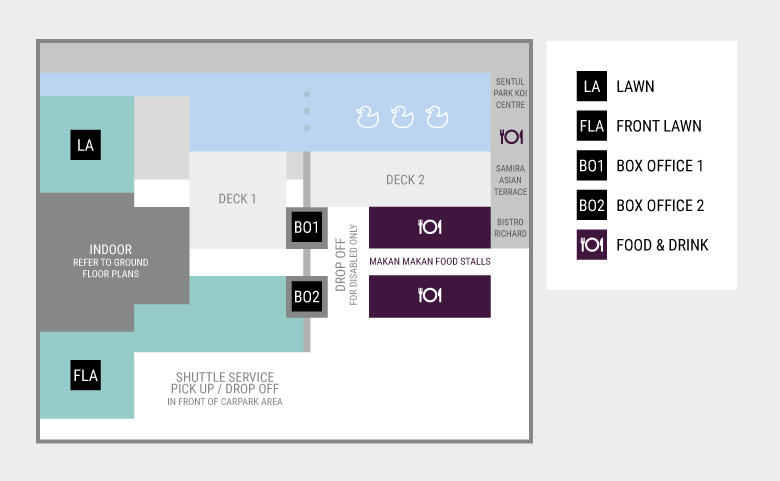 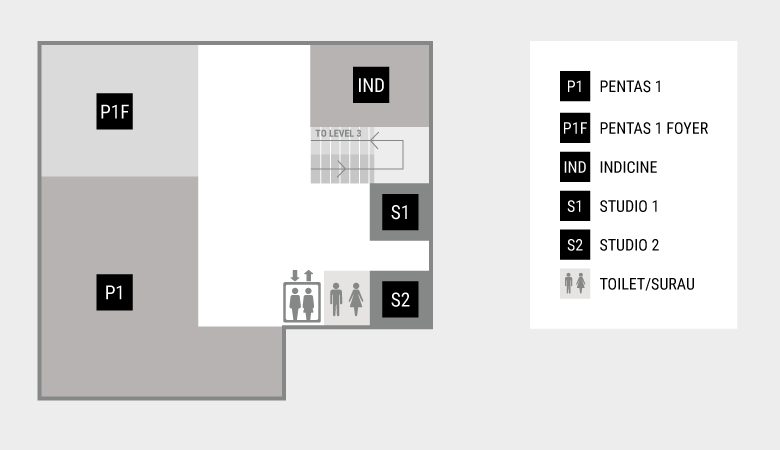 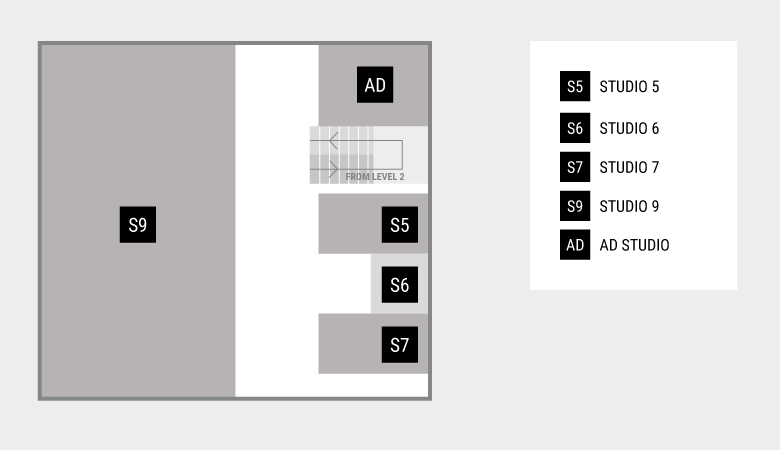